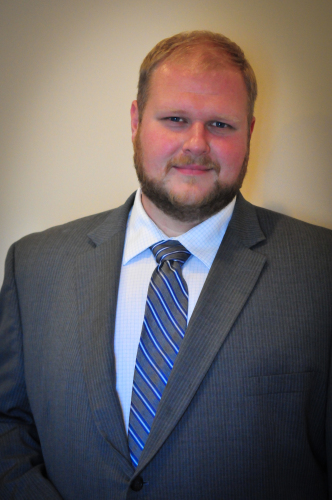 Stacey was a resident of Charlestown, Indiana until 2013 when he moved to Sellersburg to serve the community at the Garr Funeral Home. He graduated from Charlestown High School in 2009 and later attended Indiana University Southeast. Stacey earned his degree in funeral service from Mid-America College of Funeral Service. He is married to the former Teslin Collins and they have one son, Fletcher. Stacey and Teslin are the founders of Tompkins Lawn Care, a cemetery lawn service entrusted to care for cemeteries in Clark, Floyd, Harrison and Scott Counties. Stacey serves on the board of trustees for Forest Grove Cemetery. He is a member of the Sellersburg Cemetery Association, Indiana Funeral Directors Association and the National Funeral Directors Association. Stacey serves as the sexton of Silver Creek Cemetery. In March of 2021 Stacey became the President of Garr Funeral Home Inc. In his free time he enjoys traveling and spending quality time with his family. 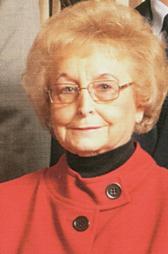 In Loving Memory of Margaret Wilkerson

Margaret “Dobbie” Wilkerson, 87, entered eternal life on Friday, August 27, 2021 at her home in Sellersburg. Margaret was born on the 24th of January, 1934 in Turners Station, Kentucky to the late Woodrow and Marie Katherine Ricketts (Moore). She was a 1953 graduate of Hanover High School and a member of the Northside Christian Church of New Albany. Margaret retired from her first career at the Army / Air Force Exchange Service in 1991 where she worked as a receptionist for 30 years. She retired from her second career this year with Garr Funeral Home of Sellersburg where she served as the executive secretary for 30 years. She was a crucial board member of the Sellersburg Celebrates festival for 23 consecutive years.  She chaired the entertainment committee and the booth committee for the event.   Margaret enjoyed life to its fullest.  In 2020 she took a flight on a Hot Air Balloon, soaring high over the Ohio River valley. She thoroughly enjoyed traveling for pleasure and to see her family in Georgia. She was a remarkable lady that will be missed by everyone who had the opportunity to know her. Margaret was preceded in death by her loving husband, William “Bill” Wilkerson and by her brother, Samuel Ricketts. 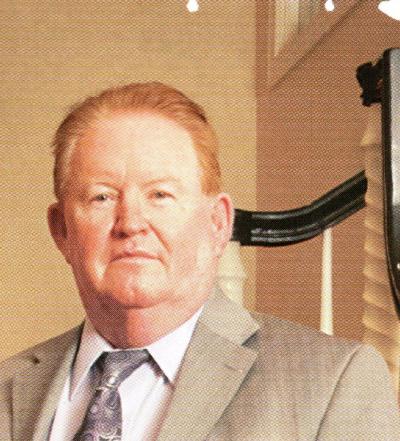 Jerry Glen Gaines, 76, went to be with his heavenly father on Friday, April 13, 2018 in Louisville, Kentucky. He was born on June 1, 1941 to the late Paul and Gertrude (Taylor) Gaines in Jeffersonville, Indiana. Mr. Gaines honorably served his country in the United States Army National Guard. He worked at the Indiana Army Ammunition Plant until he began his successful career in the automotive sales industry. Mr. Gaines worked for Wilcox Chevrolet, Bales Motor Company and O’Neil Chrysler throughout his career. In his retirement years he worked at the Garr Funeral Home as a Family Service Advisor, helping the people of Sellersburg and surrounding areas pre-plan their funerals. Mr. Gaines was an active member of the Sellersburg United Methodist Church, American Legion Post 204 in Sellersburg and the Jay Cee. He was an avid basketball fan and in his leisure time he enjoyed working in his yard, maintaining the family farm, and ultimately spending time with his family. 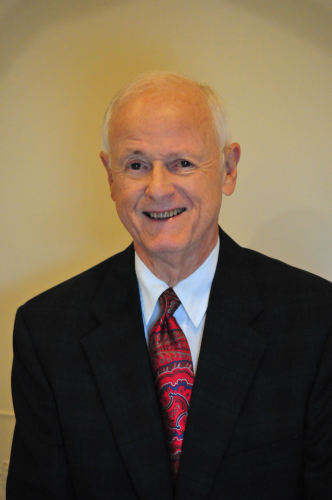 Bill grew up in Old Clarksville and graduated from Jeffersonville High School in 1953. He worked at Clarksville Swimming Pool during the summers. Bill worked at Colgate for 37 years and drove cars for Louisville Auto Auction. He came to work at the Garr Funeral Home in 1995. Bill has been married to his wife Joan since 1981. He is the father of 2 children, son Steven and daughter Linda and is a very proud grandfather. Bill enjoys working on clocks and watches and has repaired both for many people. 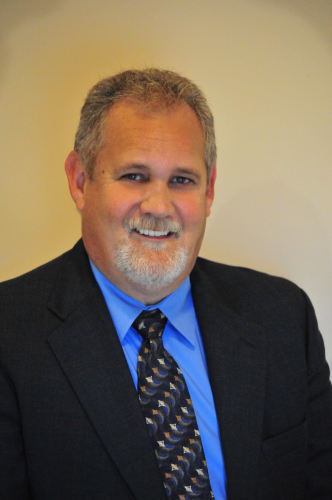 Alan grew up in Sellersburg. He graduated from Silver Creek High School in 1979. He now resides in Borden, Indiana with his wife Melissa.

Alan and his family were the past owners of M.C. Sales, Inc. located in Sellersburg where he worked from High School until 2013. He coached basketball for many years at Stout Elementary (now Silver Creek Elementary). Alan also coached many years at Silver Creek Little League. Alan and Melissa are members of Northside Christian Church of New Albany. They have 5 children and 8 grandchildren. Alan has served families at Garr Funeral Home since 2013. His hobbies include watching various sports, traveling and maintain his yard and gardens. He  thoroughly enjoys spending time with his grandchildren. 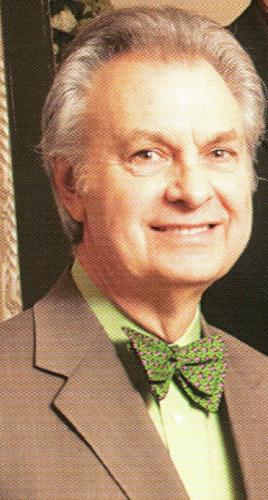 Tom Garr is retired from active funeral service. He is still   active in the management of the firm. 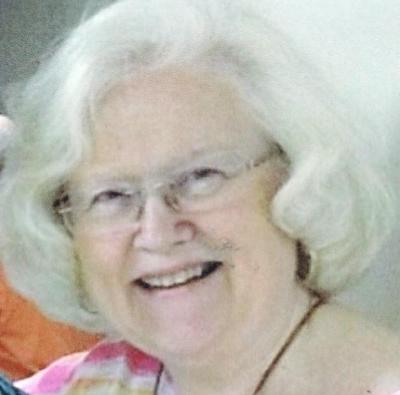 Carol M. Johnson has been the organist for Garr Funeral Home for over 40 years, where she will make every effort to provide personal selections of music for memorial services that exemplifies the life of your loved one. Carol recently retired as organist for after 43 years, is a retired railroad agent, and editorial writer for Lorenz Publishing Company. She compiled a best-seller book of patriotic organ music, has writing included in The Best of Reminisce Book, wrote devotions for These Days, and has a history of World War II activities in Speed, Indiana included in the Library of Congress. She and her late husband, David R. Johnson, Sr., are the parents of 2 children, 6 grandchildren and 5 great-grandchildren. She loves music, art, writing and travel. 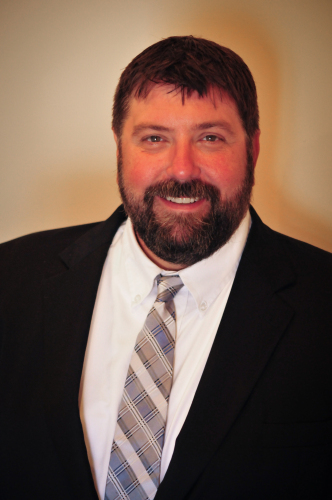 Aaron specializes in advanced funeral planning and looks forward to helping the families in our community.  Aaron is a Sellersburg resident and life-long Hoosier. He was a 1997 graduate of Charlestown High School and went on to receive his Bachelors Degree in Psychology from Indiana University in Bloomington.  Aaron is a licensed Insurance agent in Kentucky and Indiana.  Aaron is married to Tiffany Bordenkircher of Sellersburg and is a proud father to Keira, Arianna and Aaron II.   In his spare time, Aaron enjoys coaching baseball, fishing, and being with family and friends                Slideshow 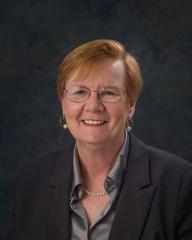 Louise “Lee” Gohmann has been in funeral service for over 20 years.  She is a licensed funeral director in the states of Indiana, Kentucky, and Florida. In addition to being a funeral director, Lee is also an educator, teaching at two mortuary schools. Helping families today and preparing tomorrow’s funeral directors are Lee’s passion. When not serving families or teaching, Lee enjoys spending time with her husband and her very busy family.