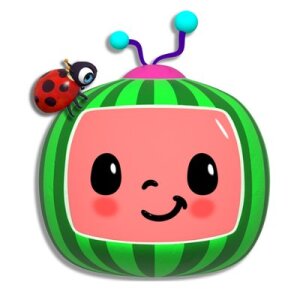 Elyjah Joseph Potter, 2, entered eternal life at his home in New Albany, Indiana on Friday, September 16, 2022. He was born on October 4, 2019 in Jeffersonville, Indiana. Elyjah was very intelligent for his age. He excelled at learning to speak and was even potty trained. He loved his family especially his brothers and sisters. He always wanted to go to work with mommy and daddy. On the occasion daddy would take him to work and let him ride on the forklift which was his favorite. Elyjah loved going to the park and riding the spring animals even know he wasn’t quite tall enough to reach the ground. He adored the cartoon Cocomelon. His favorite episode was “Wheels on the Bus.” Elyjah had a loving and kind heart. His contagious smile will be missed by all that were blessed to know him.  He was preceded in death by his great-grandmother, Mary Francis Conrad.

Funeral services will be held at 2:00 P.M. on Friday, September 23, 2022 at the Garr Funeral Home in Sellersburg with interment to follow at Sellersburg Cemetery in Sellersburg, Indiana. Visitation will be held on Thursday from 3:00 P.M. until 8:00 P.M. and on Friday from 9:00 A.M. until the time of the service at the funeral home.