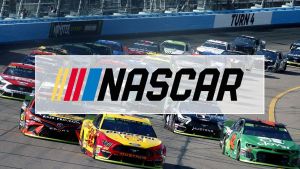 Michael A. Doughty, 70, passed away at his home in Georgetown, Indiana on Wednesday, December 30, 2020. Michael was born on March 9, 1950 to the late William Elmer and Freda Doughty (Neal) in New Albany, Indiana. He was employed at W.M. Kelley Company, Inc. where he worked as a shipping clerk. Michael had a passion for NASCAR, drag racing and his 2009 Chevrolet Corvette.  He was preceded in death by his niece, Jennifer Kasse.

No services are scheduled at this time.